Makerere’ endowment has its origins in the 1930’s when the University received donations from individuals with the main objective of establishing an investment portfolio to support the University. The individuals that started the university endowment included leaders of church missionary societies, former colonial government officials, foreign educationists, and lecturers. These individuals entrusted the funds with Crown Agents Investment Management (CAIM) based in the United Kingdom for investments purposes. In 1986, the first six endowment funds were amalgamated and became the “Makerere University Investment Fund” under CAIM. In October 2002, an agreement was signed between Makerere University and CAIM and at that time the fund value was GBP 1.5 million. 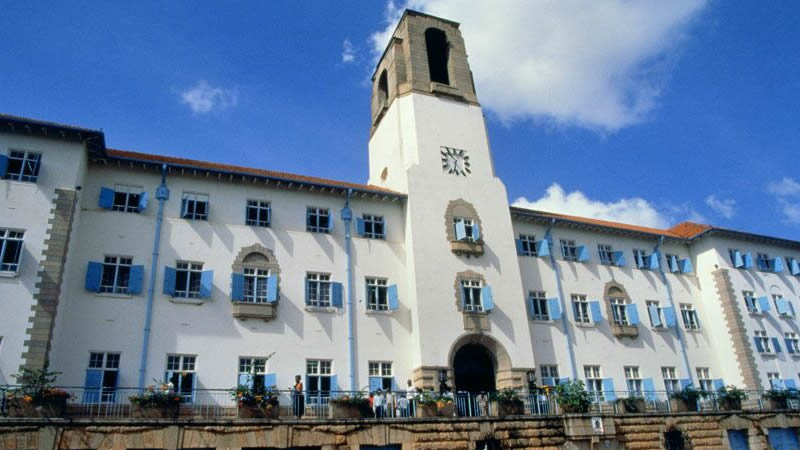 MAKEF is administered by a 7-member Board of Trustees with a full time secretariat at the University. The Members of the Board include; 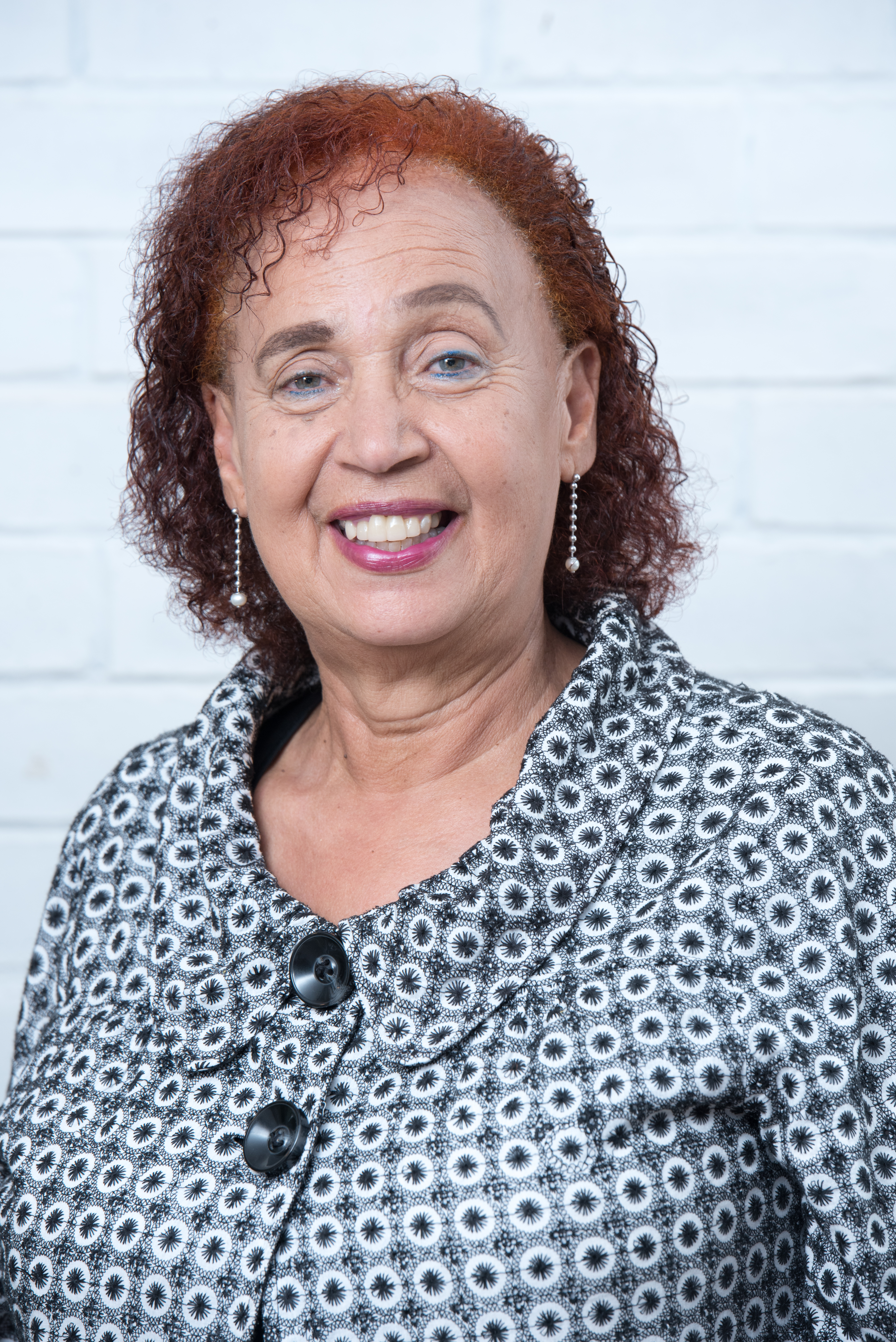 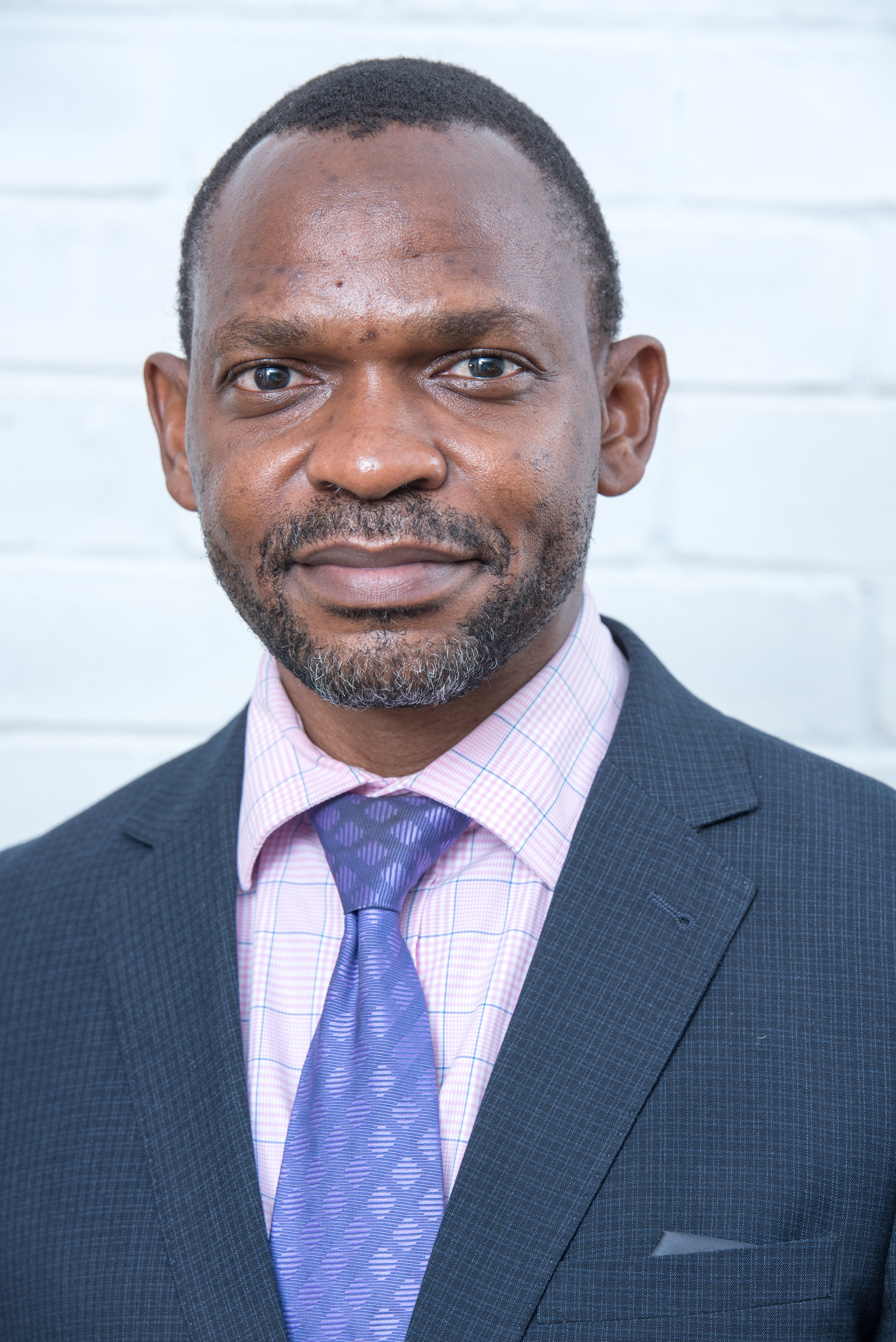 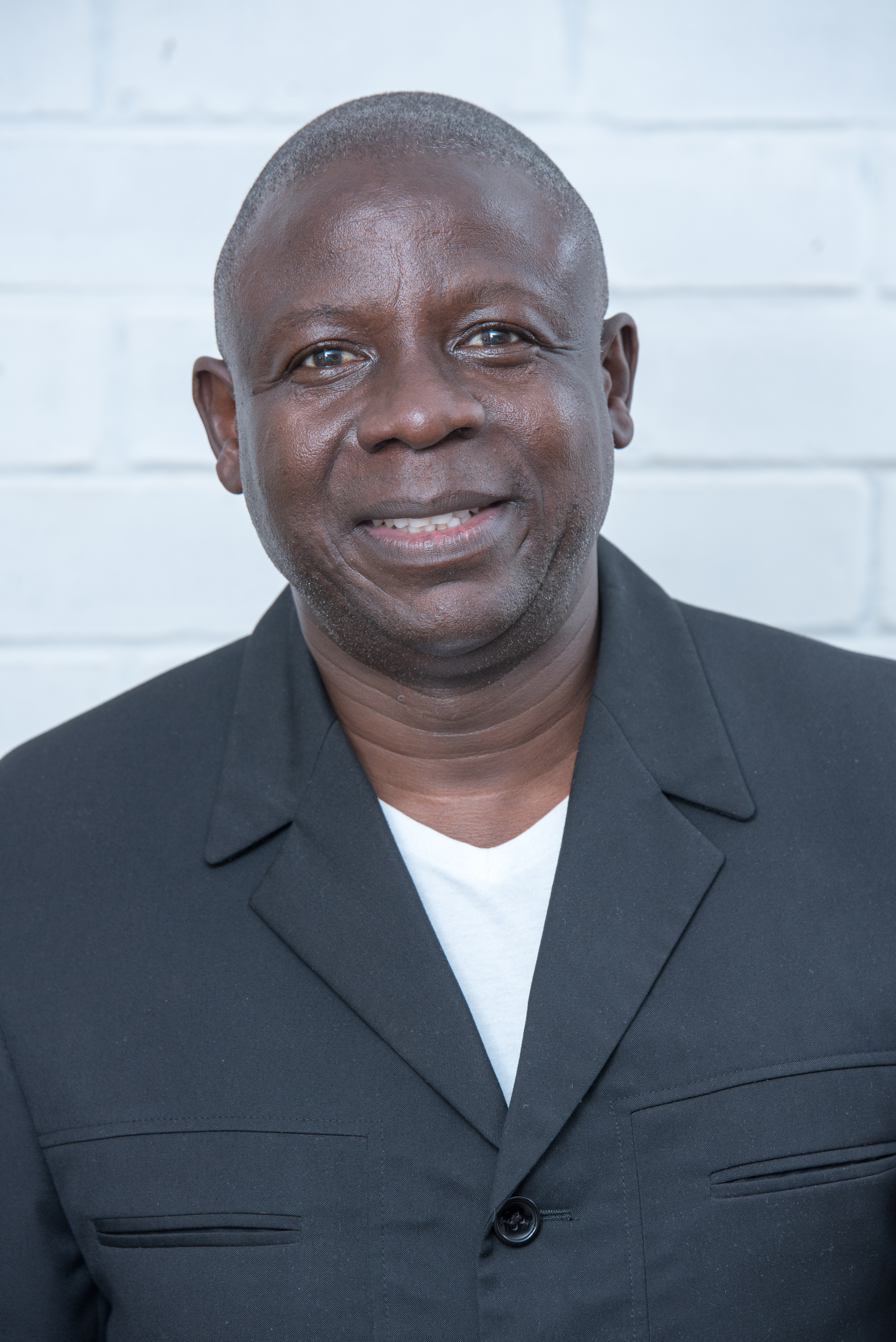 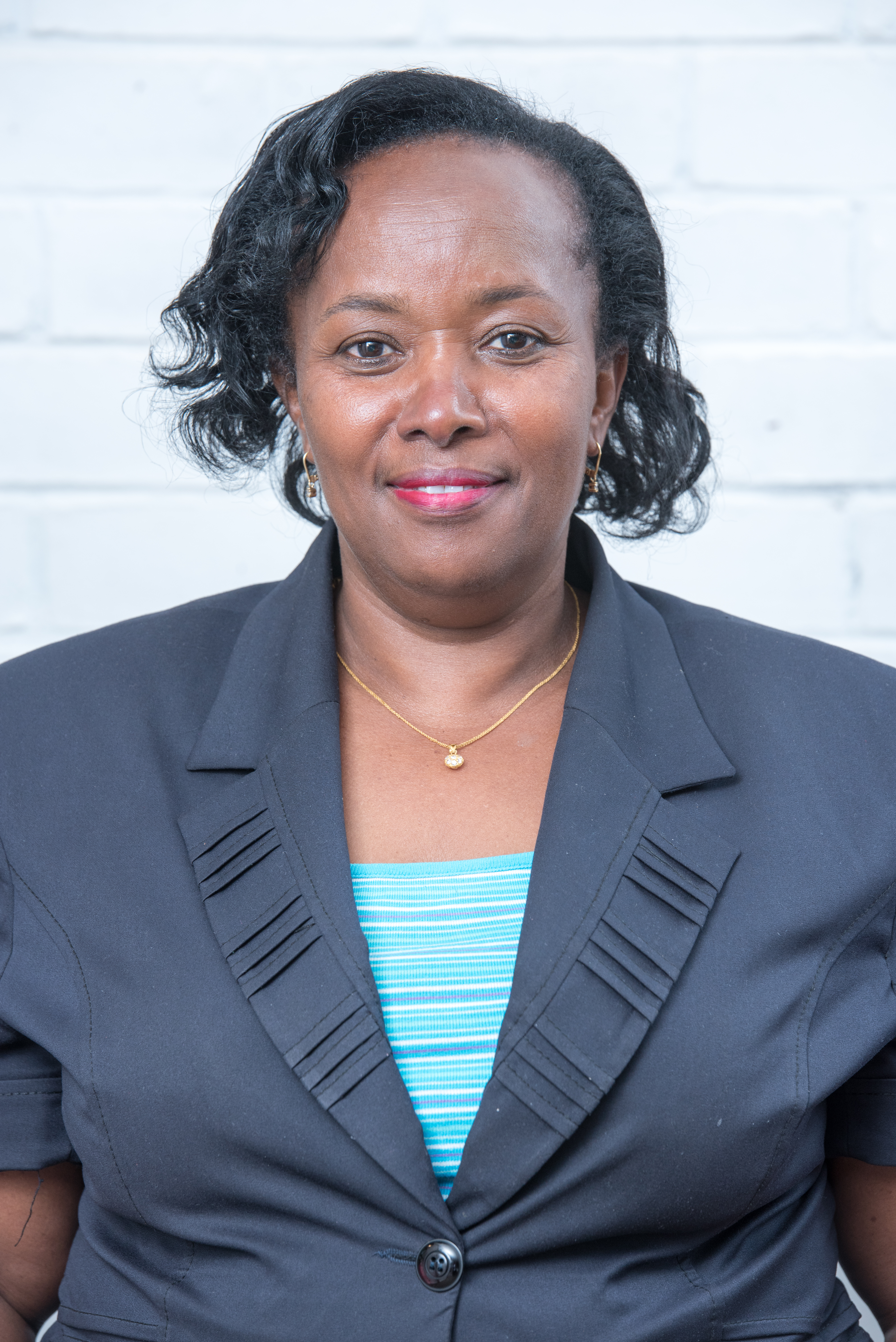 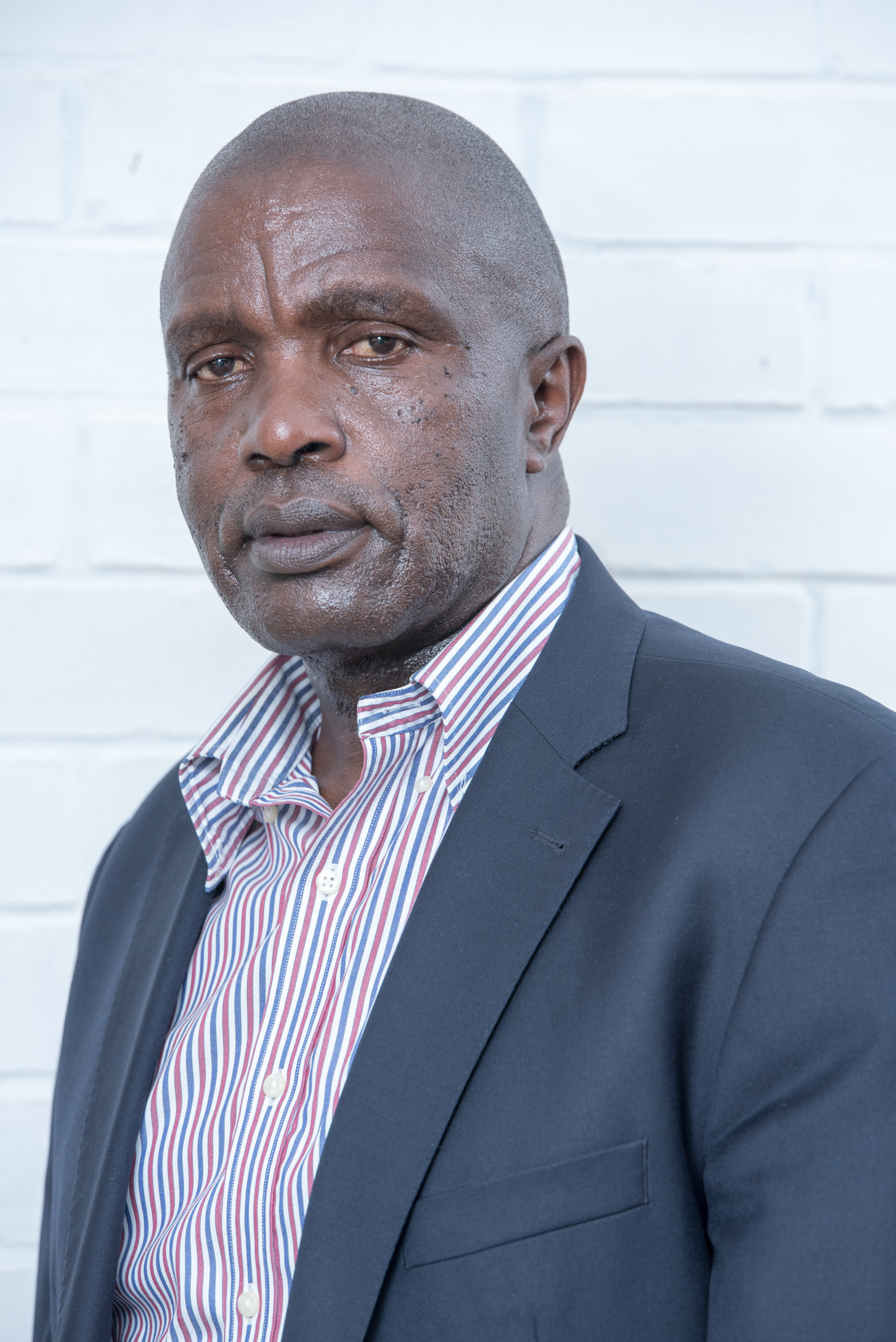 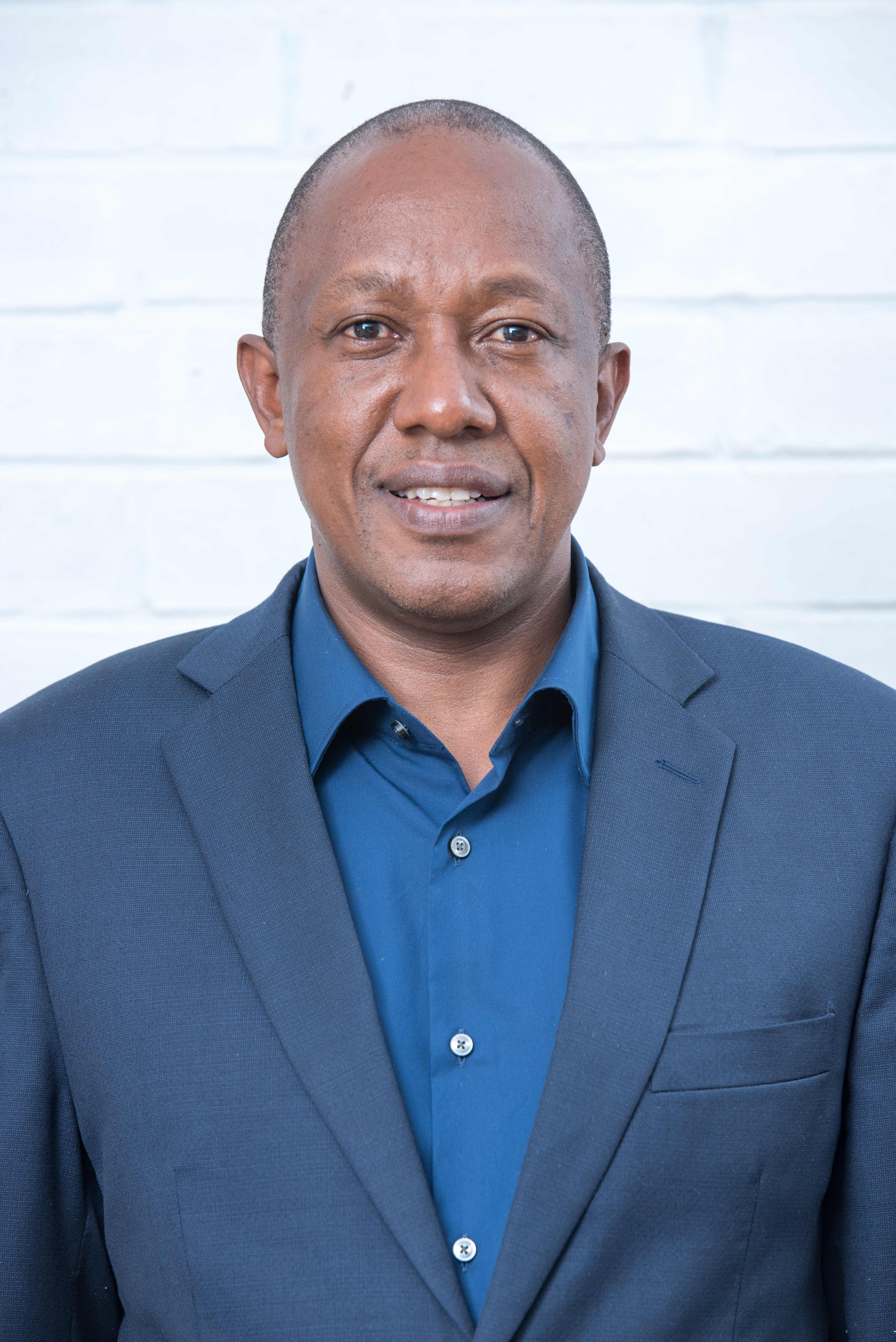 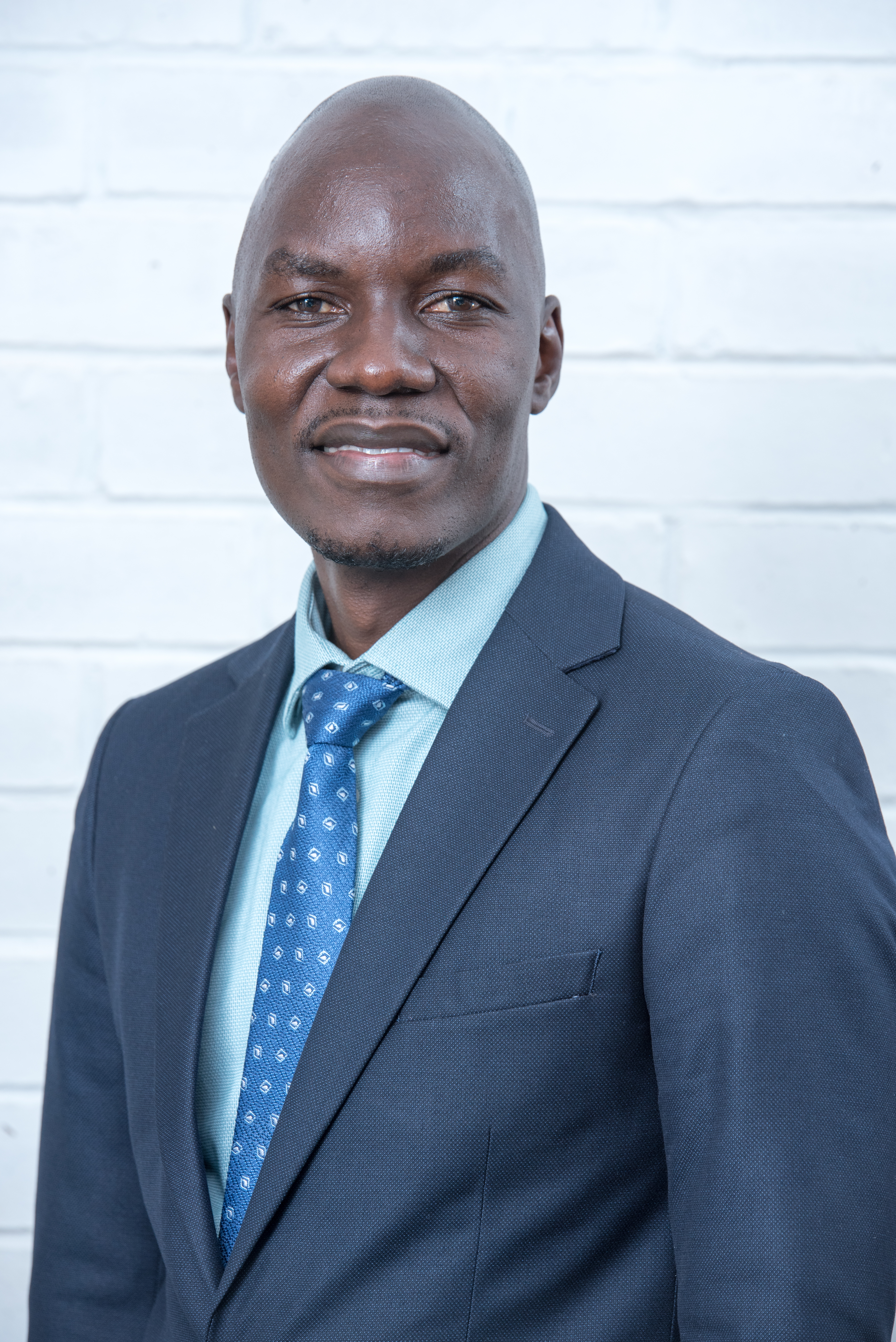 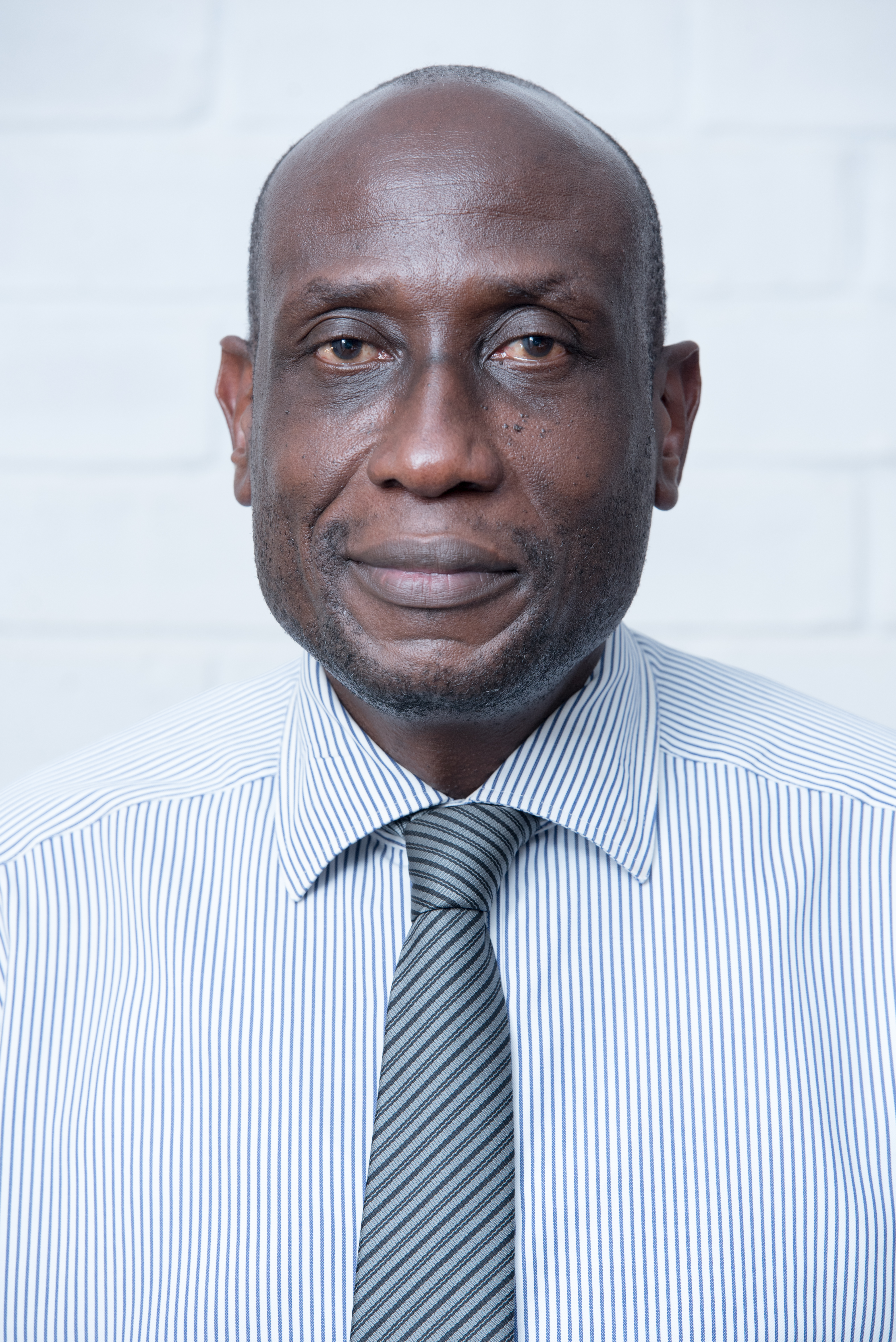 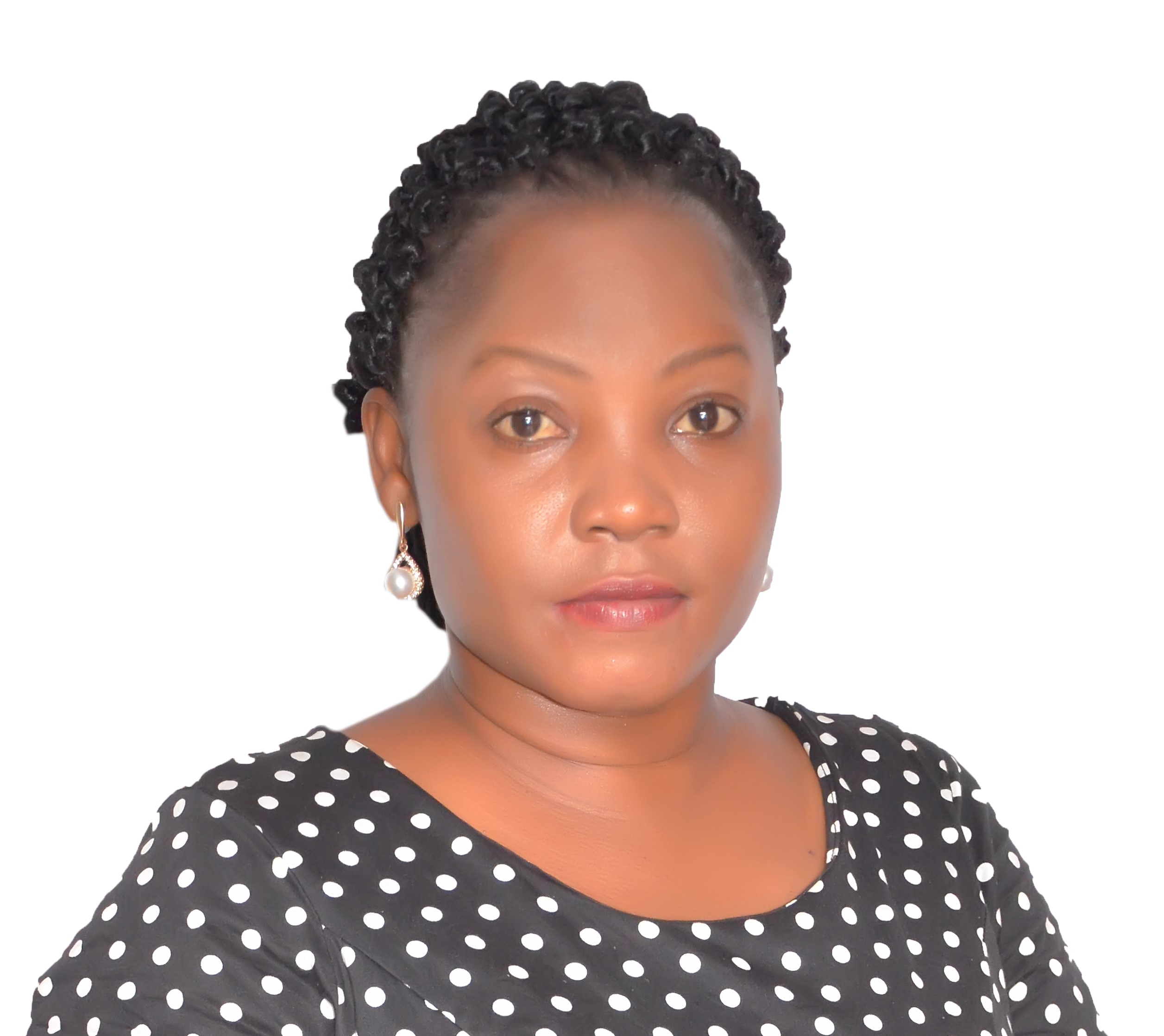